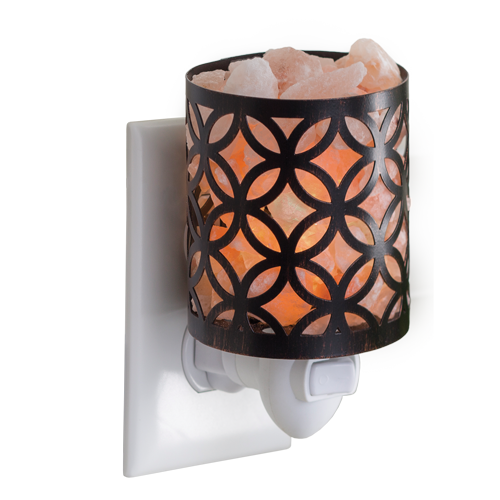 Besides being a cool trendy way to add light to your space, Himalayan Salt lamps boast a variety of benefits! It's said that they absorb allergens, toxins and pollutants surrounding them, and can also release negative ions into the air. The calm, refreshed feeling people get after rainstorms is due to the increased amount of negative ions in the air, so imagine having this effect inside your house! (Not to mention the illuminated salt crystals give off a soothing therapeutic glow.)